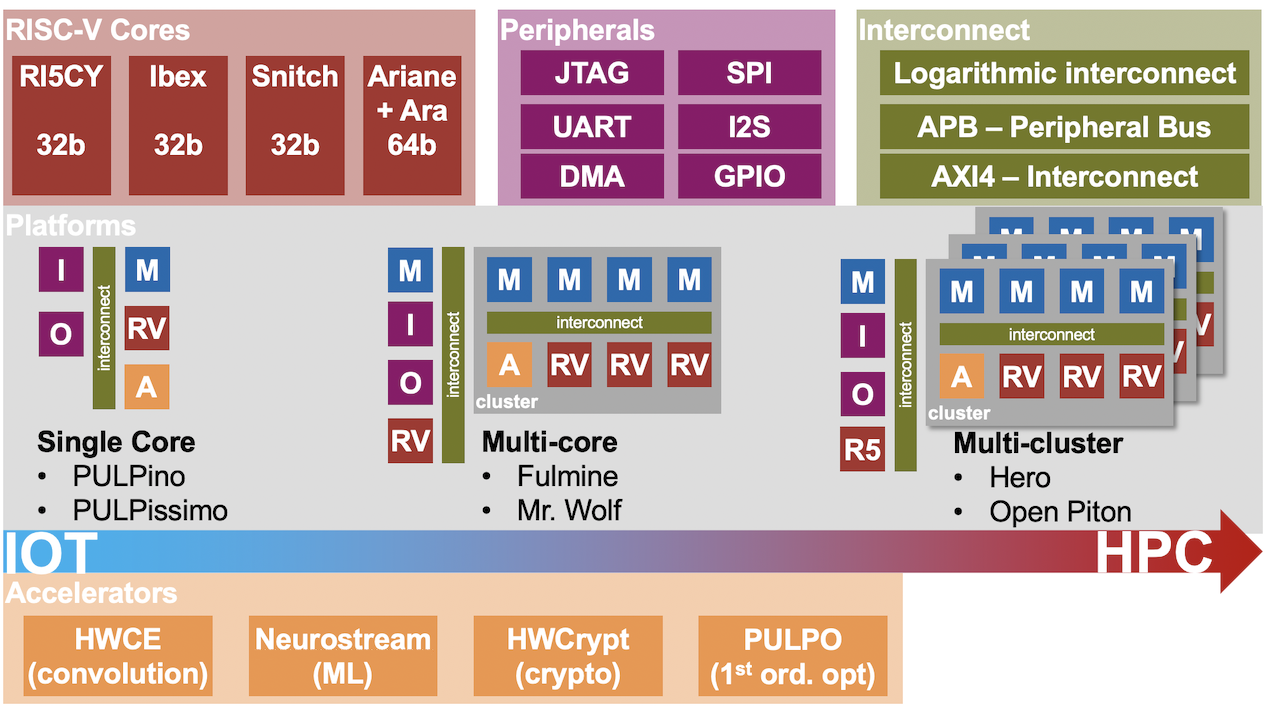 Do you use PULP?

Does your company or institution use PULP? Please, let us know via email info@pulp-platform.org or send us a direct message on Twitter. We would love to expand our user list.

This is our new mascot, Bianca The Bear. She is the successor of Alex The Bear who used to be our mascot. Sadly, he disappeared during the WOSH event in Zurich in June, 2019. Wherever he might be, we hope he is well. 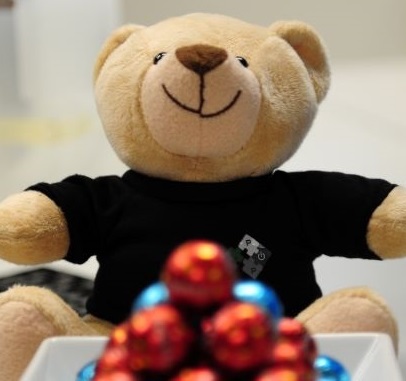 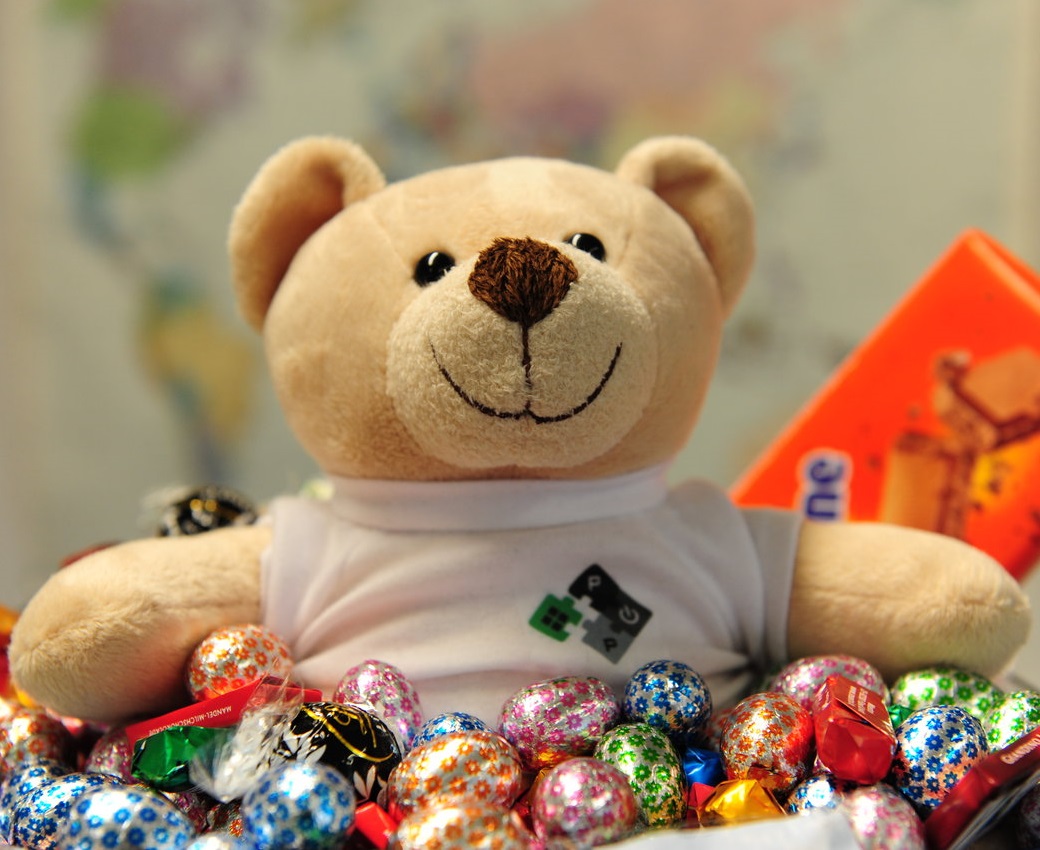 12 February 2020
RI5CY, one of our most successful cores, has found a new home at the OpenHW Group's Core-V project. RI5CY's new name is CV32E40P. It remains open source under the same Solderpad license. Read more.

24 January 2020
The annual HIPEAC conference which took place in Bologna, one of the homes of PULP, just concluded. Read about our involvement, as well as about EC's Green Deal, a project announced during the conference to make Europe climate neutral by 2050.

9 January 2020
We have just released an optimized DSP library for PULP including performance measurements. You can find the sources on github and the documentation here.

The following companies sell development boards with chips based on our PULP system:

Do you need help with PULP?

We have started an Online Forum. Please register and ask your question. Discussions on individual GitHub pages or the following links might be helpful, as well: